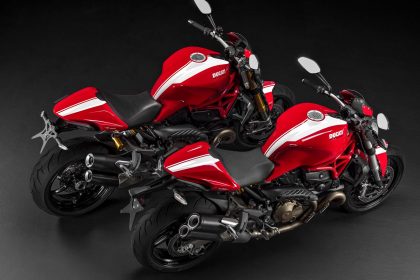 New Ducati Monster 821 1200 Stripe 2015, Over 290,000 Monsters have been sold since launch in 1992, and now the Italian firm have added another couple of options to the range with two new ‘Stripe’ models. The Monster 821 Stripe and Monster 1200 S Stripe versions are characterised by a red colour scheme with a white double side-stripe on mudguard, tank and passenger seat cover. Both bikes also have a red-painted nose fairing, while the Monster 821 Stripe is also equipped with adjustable forks and the Monster 1200 S Stripe with a Ducati Performance undertail plate holder and carbon belt covers. 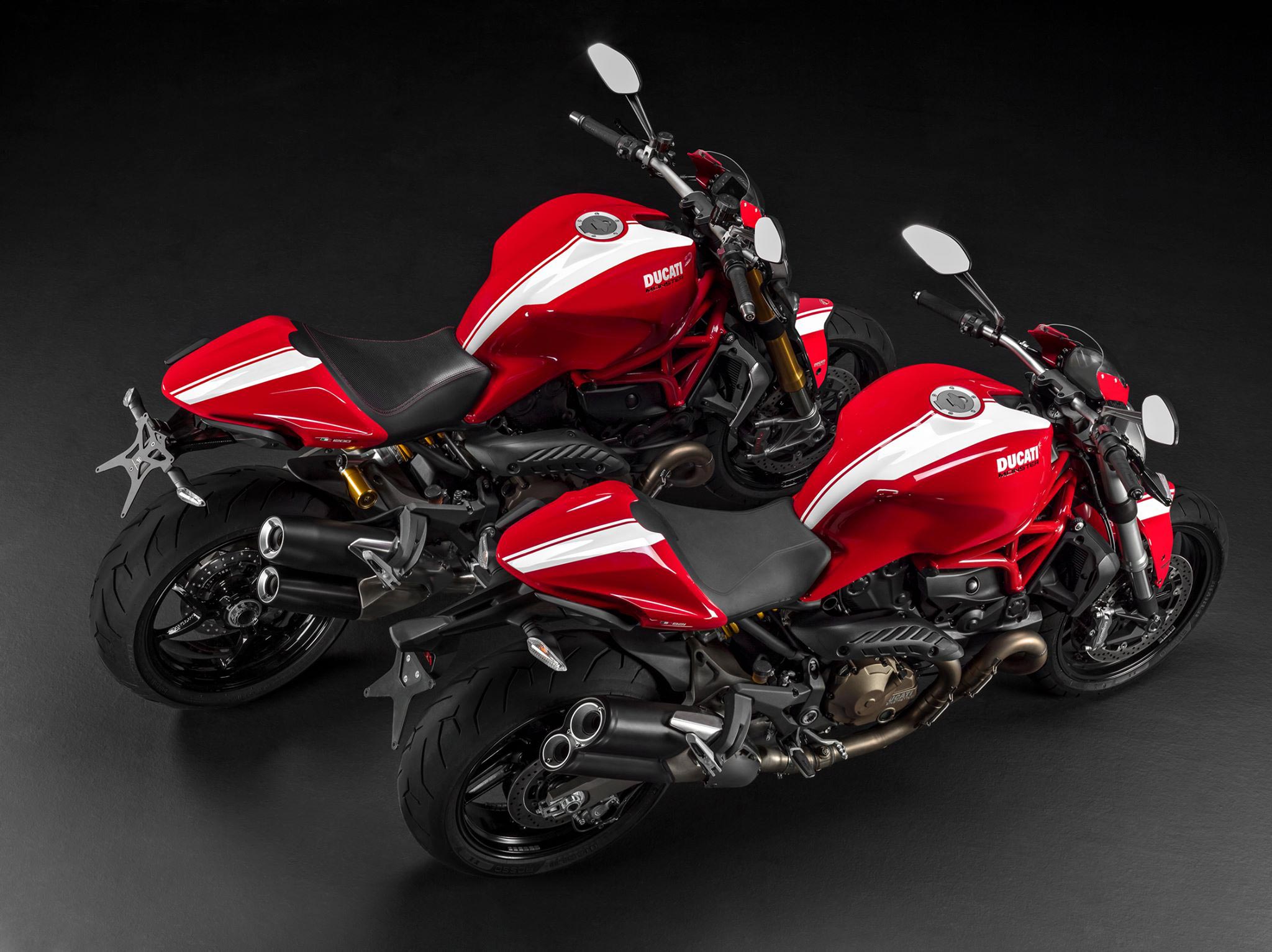 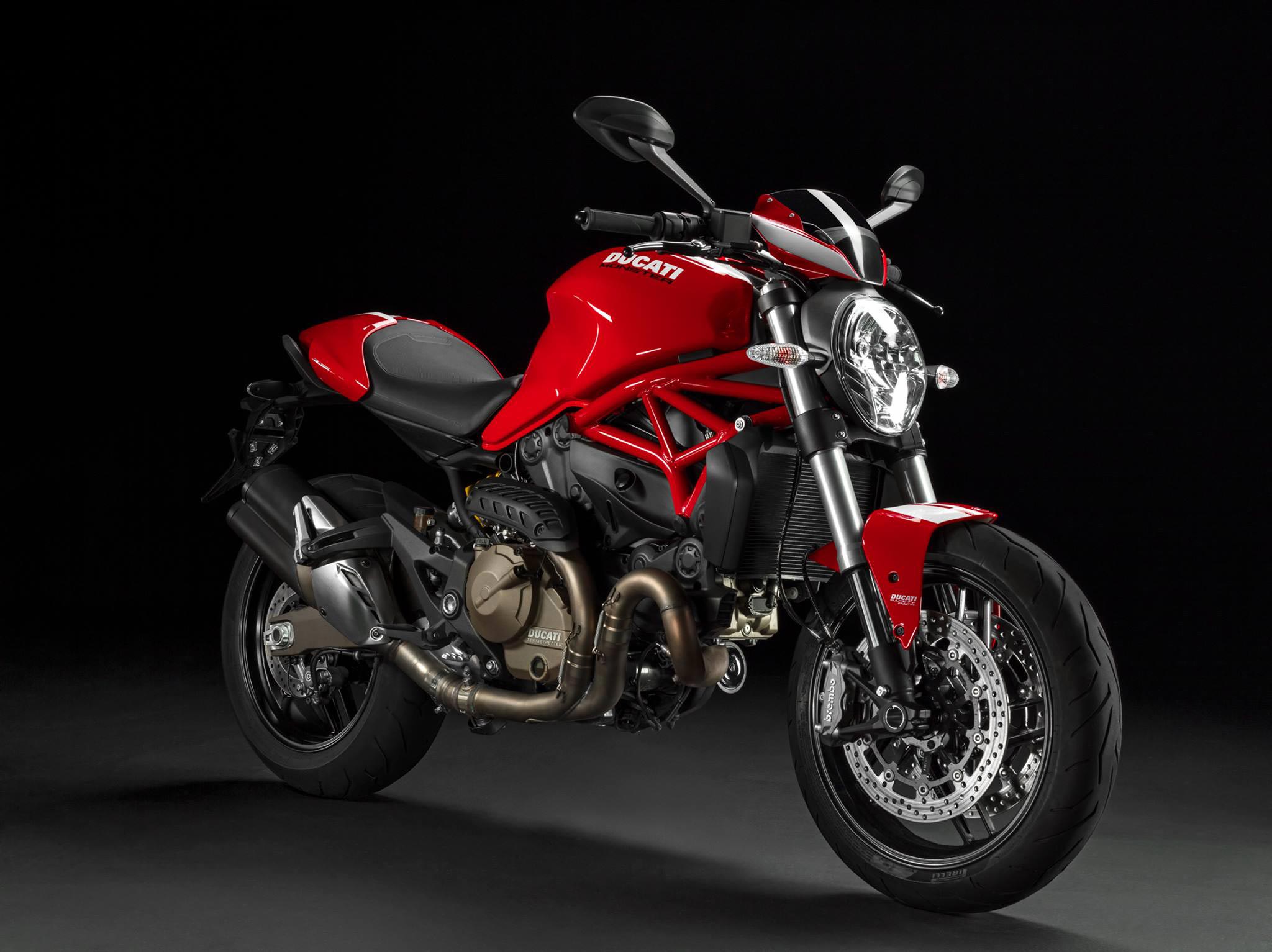 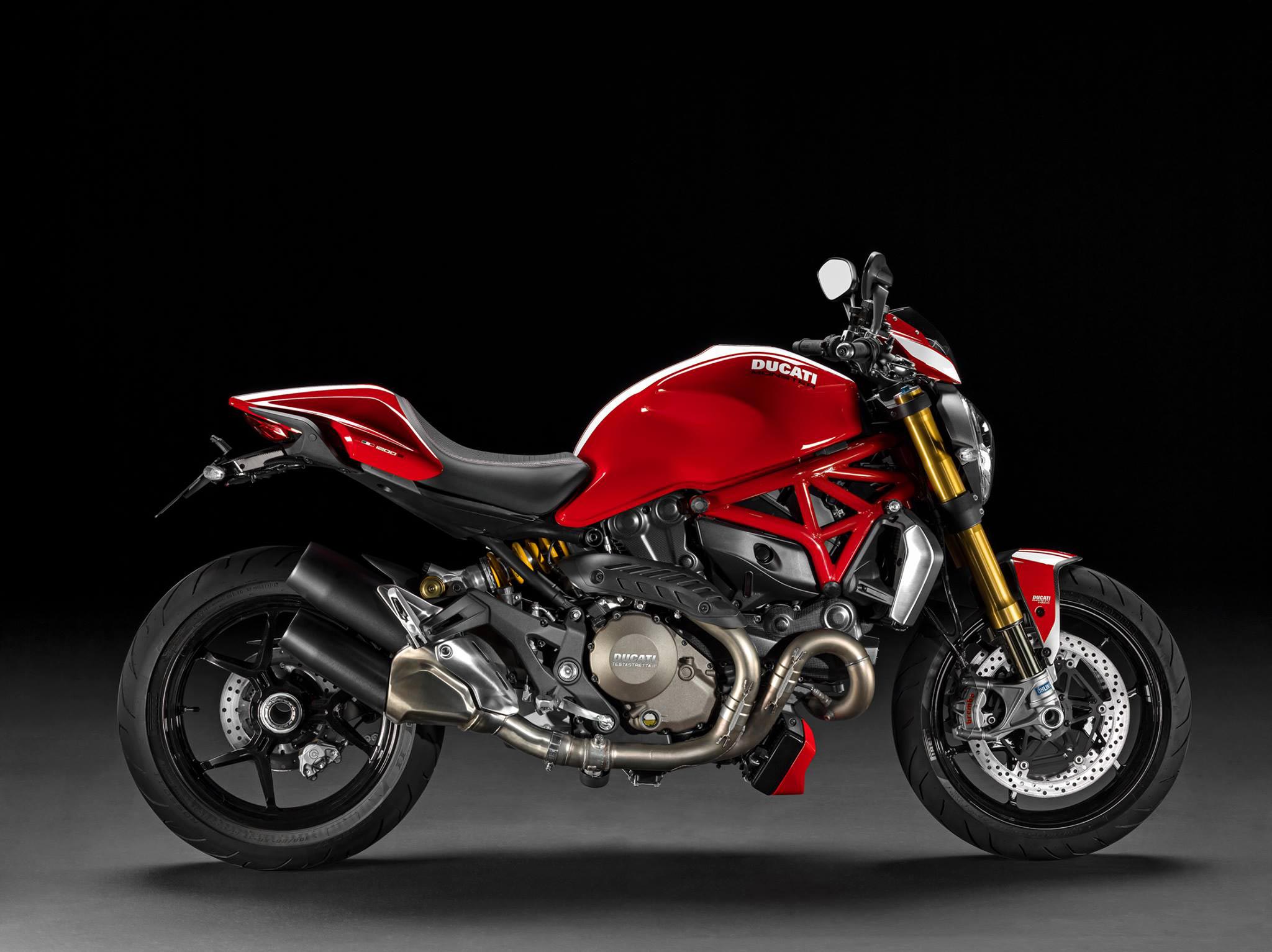 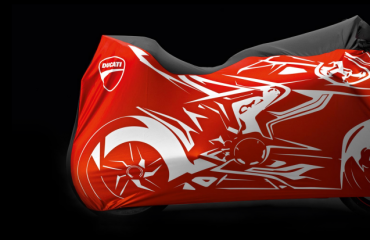