Dubbed Ducati 899, the upcoming bike might be developed for FIM-sanctioned racing and given the fact that the expected displacement will accurately reflect the badge, we might just see it in the Superbike series.

According to the same sources the new engine will of course, be a 90-degree twin with an architecture inspired by the 1199 Panigale, delivering 155 HP with a limiter set at 11,500 rpm, and will be part of the structural assembly of the new bike. 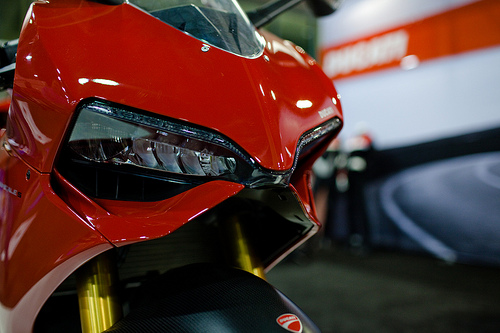 The spies also mentioned Ducati tossing the single-sided swingarm and returning to the dual-side design Aprilia’s “banana” uses. While such news are still in need of some more details, showing the Ducati 899 at the 2013 EICMA later this fall in Milan, Italy could be a nice move from the Italian manufacturer, and a huge “cool factor” appearance. Stay tuned for more info as we delve for it. 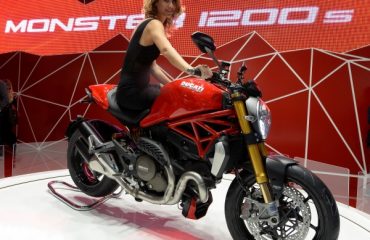 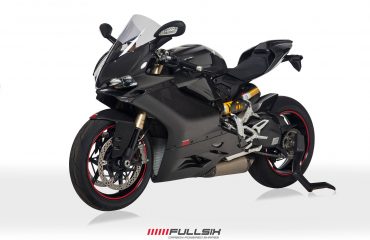