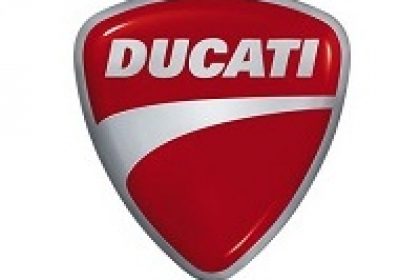 Following the announcement of the mutual decision to conclude early the partnership with Team Alstare, Ducati today confirm its participation in the 2014 World Superbike Championship and its agreement with the riders who will compete aboard the Ducati 1199 Panigale motorcycles.

Welsh rider, Chaz Davies, and the Italian, Davide Giugliano, are both now officially confirmed to compete for the Italian manufacturer during the 2014 and 2015 World Superbike seasons. This is an important decision for Ducati, determined to bounce back after a year of disappointing results for the 1199 Panigale, which failed to deliver the results expected in World Superbike despite its considerable success in many national championships and the highly-competitive FIM Superstock Cup.

Was born 10 February, 1987 in Knighton, Wales (UK) and first started racing in minimoto in 1995, winning the championship title in this rookie category the following year and retaining it until 1998. From 2002-2006 he competed at World Championship level in the 125GP category, moving up to 250GP soon after. After additional experience in the AMA championship he was selected to take part in the World Supersport Championship and in 2011 became World Supersport Champion. The following year he moved up to World Superbike, a category in which he scored his first victory in 2012 and three more in 2013.

Was born in Rome on 28 October, 1989 and started his racing career in 2005 by competing in the European Superstock 600 championship, finishing third in the championship the following year. After a year in the World Supersport Championship he switched to FIM Superstock 1000 Cup and in 2011 rode the Ducati 1098 R to championship victory competing for the Althea Racing team. Giugliano made his Superbike debut in 2011, riding as a wildcard at Portimão immediately after clinching the Superstock Cup title. In 2012 he became an official rider for the Genesio Bevilacqua team alongside Carlos Checa, taking two podiums and closing the season 10th overall. In 2013, he achieved one pole position and two more podiums in the World Superbike series, finishing the championship in 6th position. 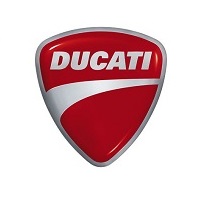 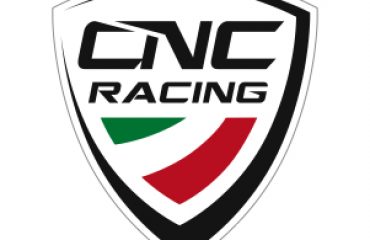 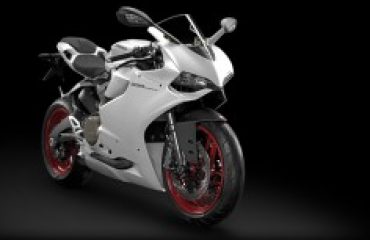 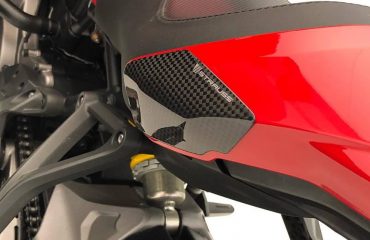