For this summer, Ducati UK has launched a realm of affordable TriOptions PCP offers spread throughout the model range from the iconic entry level Monster 696 through to the flagship Superbike 1199 Panigale.

Ducati has constantly reacted to customer needs by not only producing market challenging products but also by making its motorcycles more affordable. This has been done by reducing service costs and extending service intervals and by offering a range of Ducati finance options that make the dream of owning a Ducati a reality. 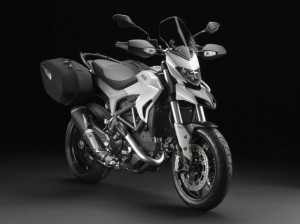 Ducati UK’s latest TriOptions PCP offers range from as low as £85 per month for a Monster 696 up to £199 for the award winning 1199 S ABS Panigale and with competitive finance APR levels ranging between 2.7% – 6.5%. The full range of Monsters is included in the promotion with a deposit level set at just 20%. The top of the range Monster 1100 Evo is available on the PCP deal at just £119. The 1100 Evo combines the renowned styling of a model celebrating its 20th anniversary with such features as Ducati Safety pack which includes both Traction control and ABS. 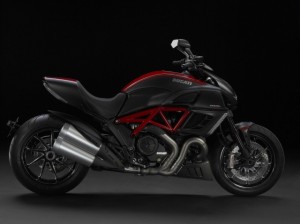 The most recent new Ducati model, the irresistible Hyperstrada, is also included in the campaign. This compelling mix of Motard and practicality is available on the PCP offer at an enticing £115 per month.

Another model often described as compelling is the Diavel. Its heady mix of blistering performance and cruising genetics accompanies the rest of the range in being part of this inviting PCP promotion. Price per month across the Diavel family range is from £139 per month for the Dark, to £169 for the new Diavel Strada, and on to £189 for the range topping Carbon model. 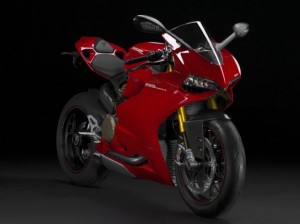 Finally the beloved 848 Superbike range completes the collection of PCP offers with a tempting £119 for the 848 Evo and just £125 per month for the 848 Evo Corse Special Edition.

All prices quoted are for an agreement duration of 37 months. Deposits, APR and fixed interest rates vary depending on model. The promotion runs from now until the end of September 2013. 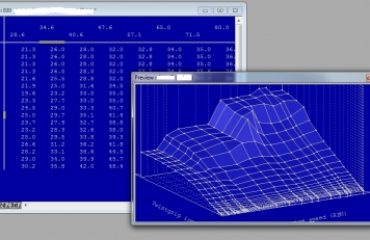 Ducati ECU Mapping what ECU remapping and modification is all about 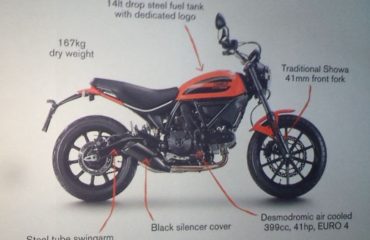