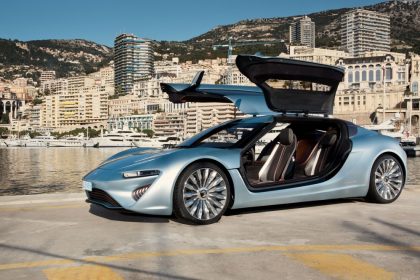 A car which uses an electrolyte flow cell power system is now certified for use on European roads. The car is called the Quant e-Sportlimousine, which made its debut at the 2014 Geneva Motor Show.

“We are delighted as pioneers to be able to present an automobile driven by flow cell technology on public roads, and one which achieves not only fantastic performance values but also zero emissions, a projected top speed of over 350 km/h (217.5 mph), acceleration from 0-100 in 2.8 seconds, a torque of four times 2,900 Nm (2,139 lb-ft) and a range of more than 600 km (373 mi)” said Nunzio La Vecchia, the visionary behind the development of the sports car.

After an in-depth inspection of the car, the German TÜV Süd in Munich handed over the official registration plate, now the company will be able to test the car on public roads in Germany and Europe as the company prepares for series production. 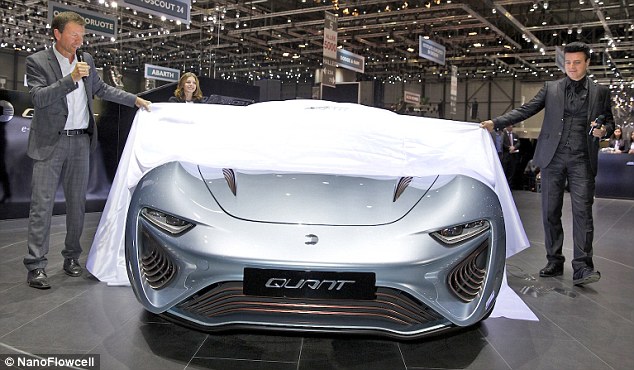 In an interview, La Vecchia stated the benefits of the NanoFlowercell system; “The power density of the nanoFLOWCELL® at 600 W per kilogram or per litre is greater than any comparable system; five times greater, to be specific. That means you can drive five times further with our system than you can with a conventional battery system, including the most state-of-the-art lithium-ion batteries. The system is also extremely safe to operate and environmentally friendly. Most importantly, since there are almost no moving parts and it produces negligible waste heat, it has an efficiency of more than 80%. There has never been anything like it.”

Hopefully the company will take the NanoFlowcell technology beyond supercars, bringing it down to more affordable cars, however the potential of this technology reaches far beyond the road.

“We’ve got major plans, and not just within the automobile industry,” says NanoFlowcell AG Chairman of the Board Prof. Jens-Peter Ellermann. “The potential of the NanoFlowcell is much greater, especially in terms of domestic energy supplies as well as in maritime, rail and aviation technology. The NanoFlowcell offers a wide range of applications as a sustainable, low cost and environmentally-friendly source of energy.” 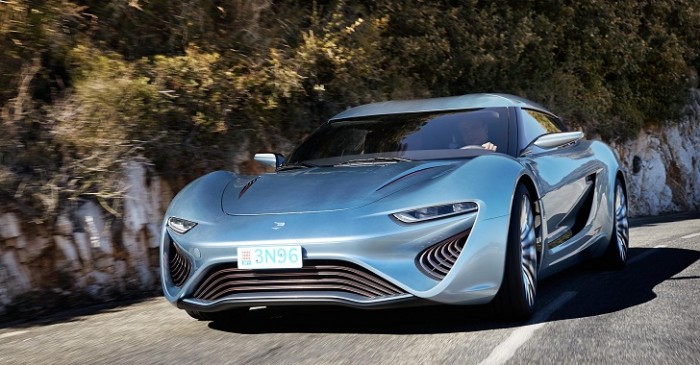 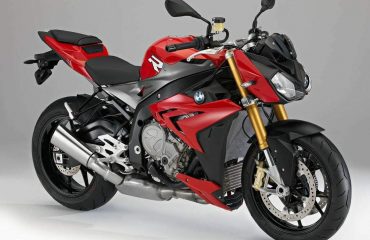