The MotoCorse brake & clutch Nissin reservoir caps are of jewel-like complexity giving your MV Agusta the finished look it deserves.

The kit is composed of 2 caps that replace the OEM versions without any modifications a simple job but oh boy will your MV Agusta look good! 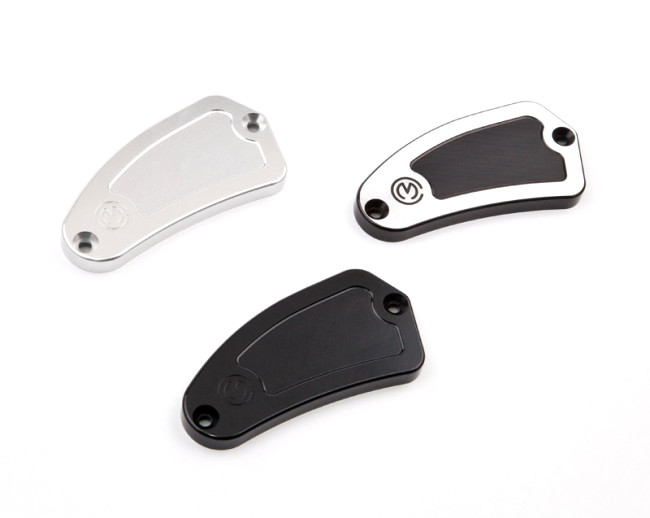