COVID-19 update, The U.K. is in total lockdown, we are trading but with only one member of staff so please email & we will reply as soon as possible. Please allow extra time for orders to be dispatched & delivered. Thank you for visiting happy riding & stay safe. 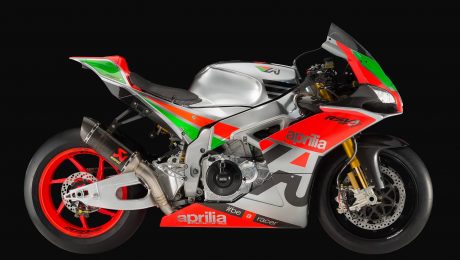 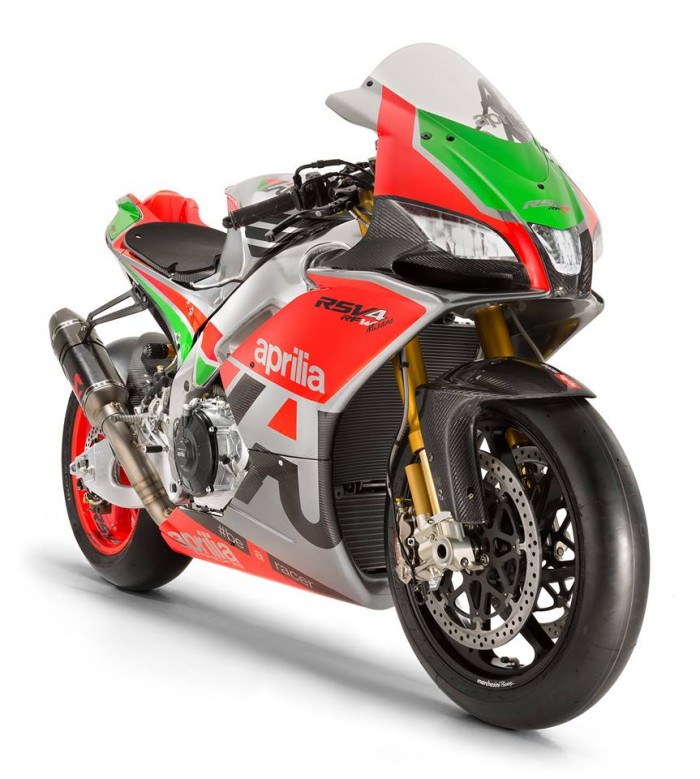 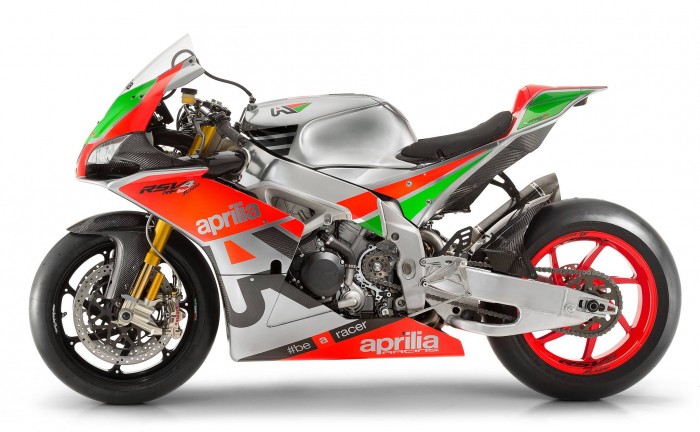 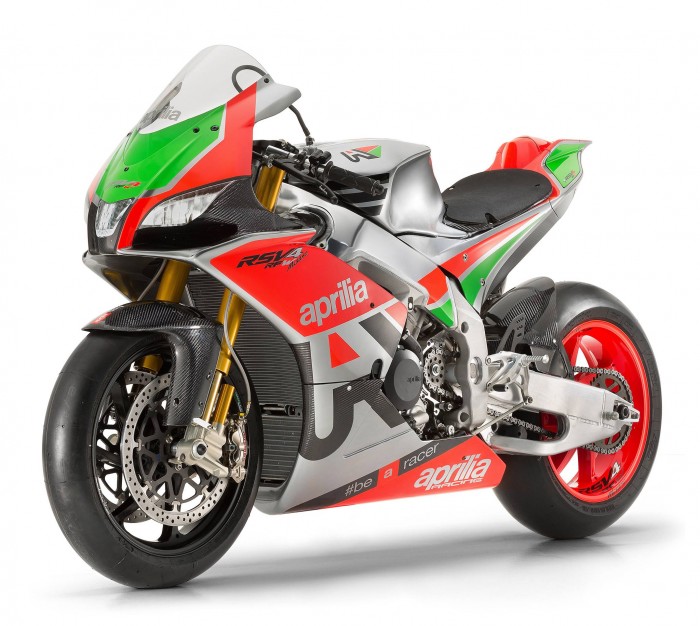 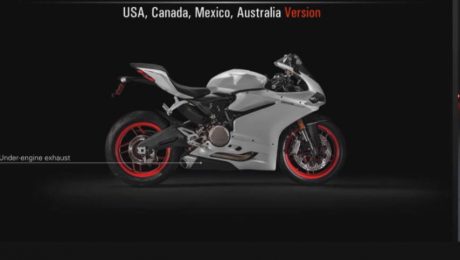 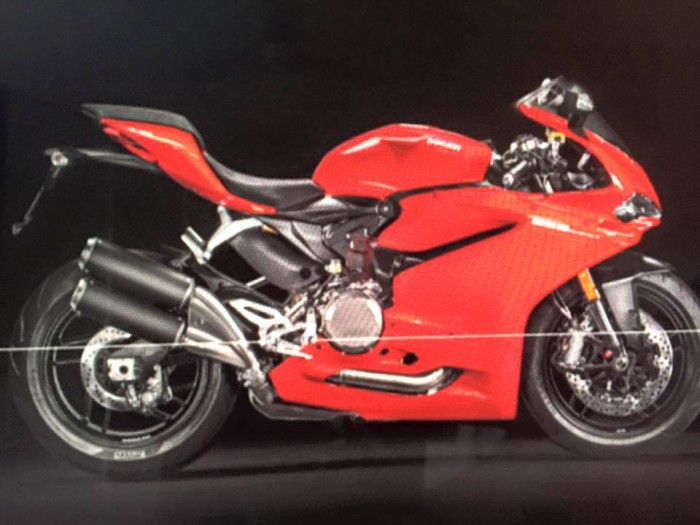 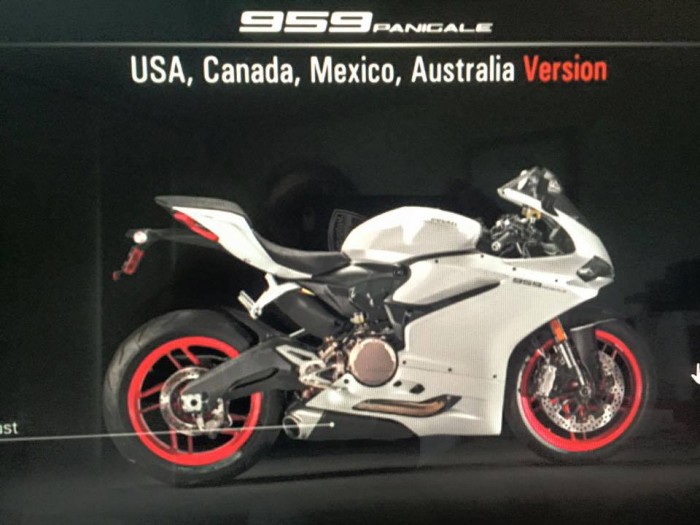 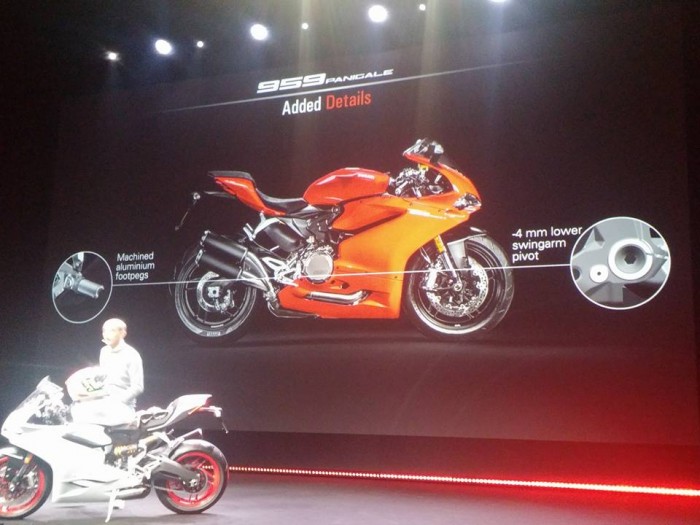 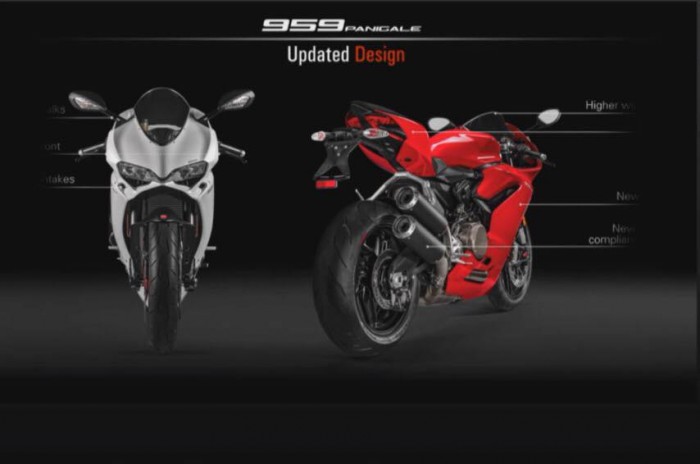 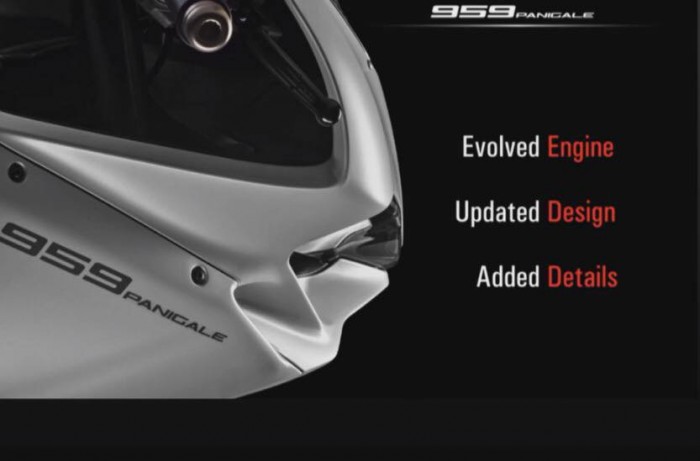 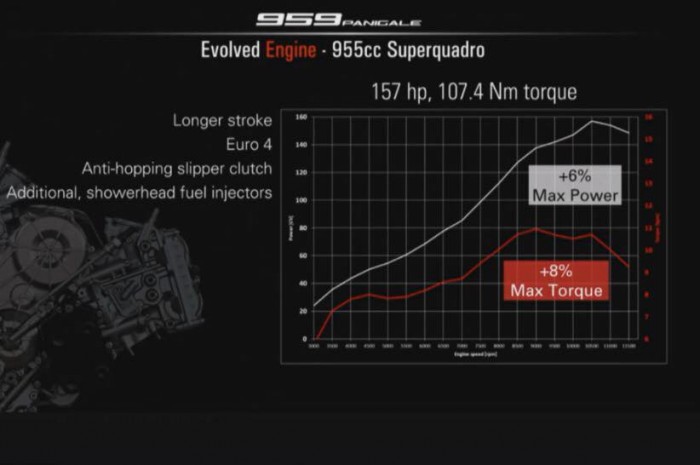 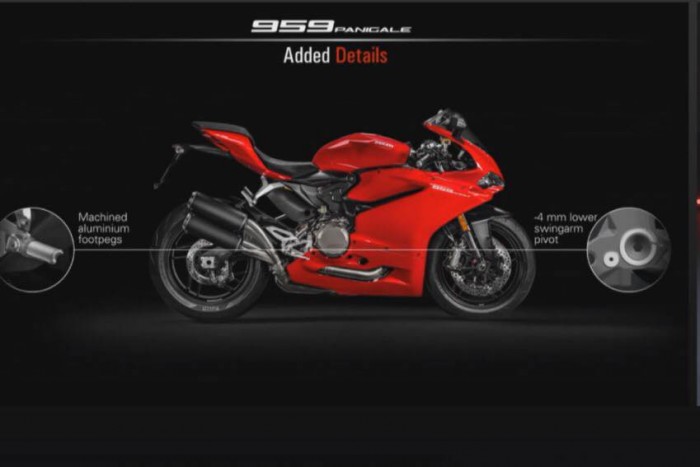 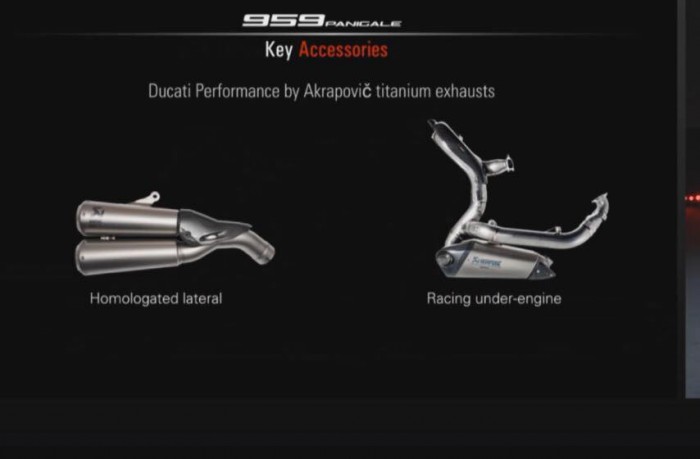 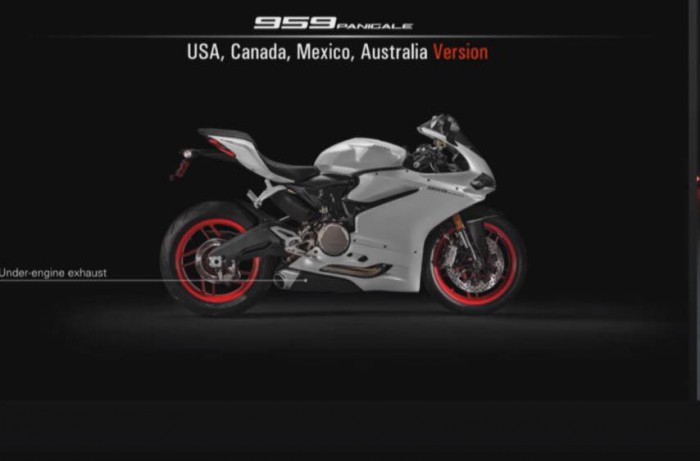 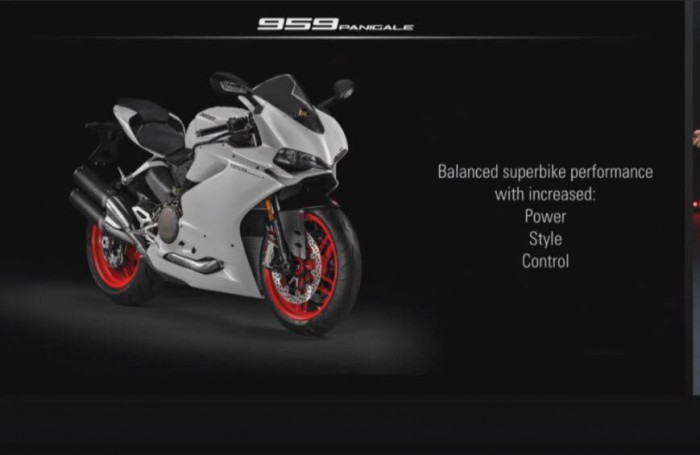 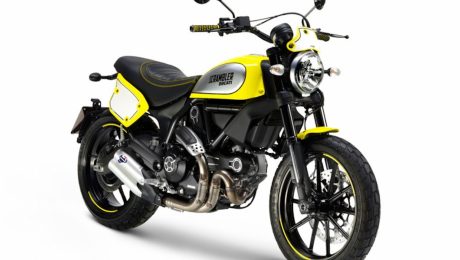 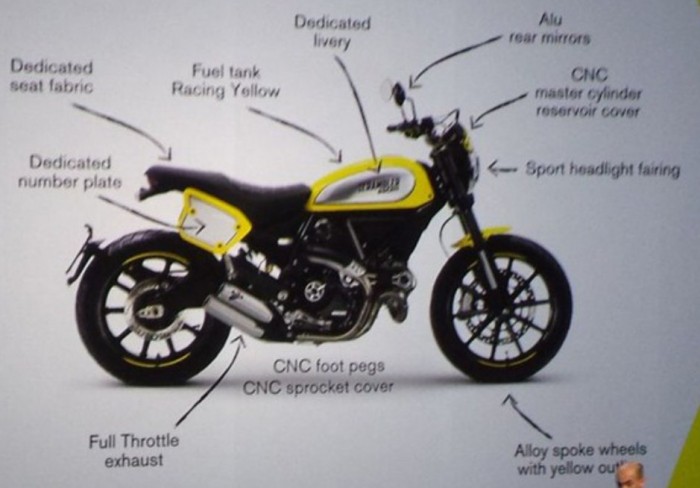 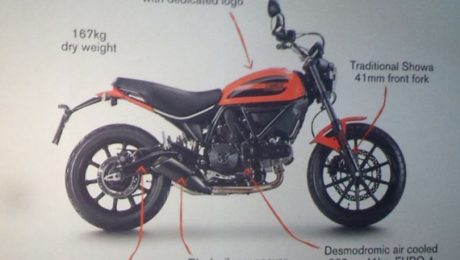 Ducati has officially taken wraps off the new Scrambler variants, one of them is the much awaited 400 cc entry level variant. 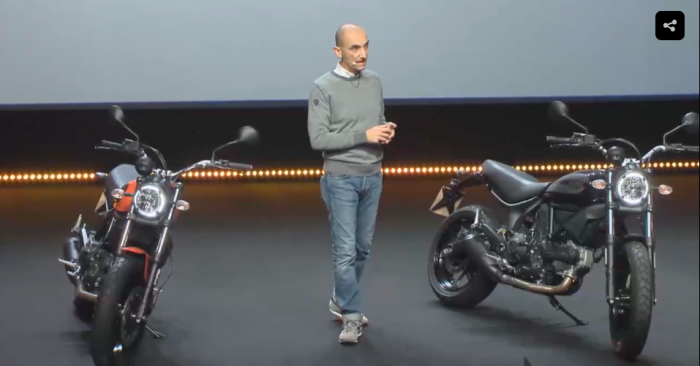 Of the two, Ducati Scrambler Sixty2 is powered by a new 399 cc single cylinder desmodromic air cooled engine. This engine generates a peak power of 41 hp. Not much is known, except that this entry level Ducati gets Showa 41 mm front forks in the front, steel tube swingarm at the rear, has a 14 litter steel fuel tank with dedicated logo, dry weight of 167 kg, and a new black silencer cover. 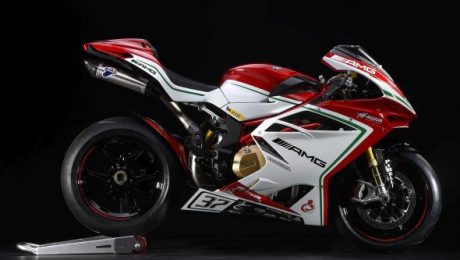 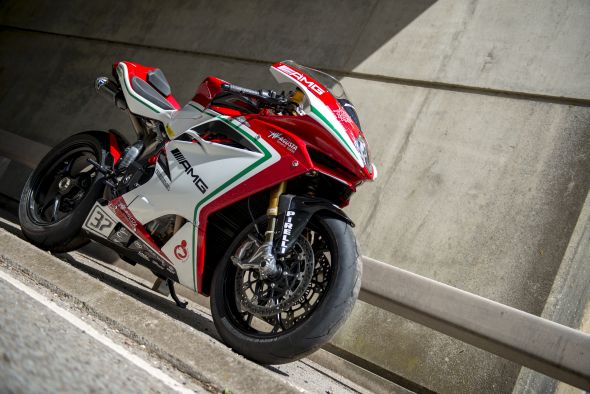 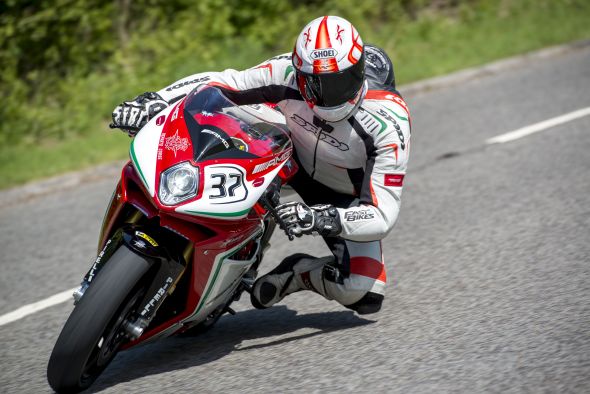 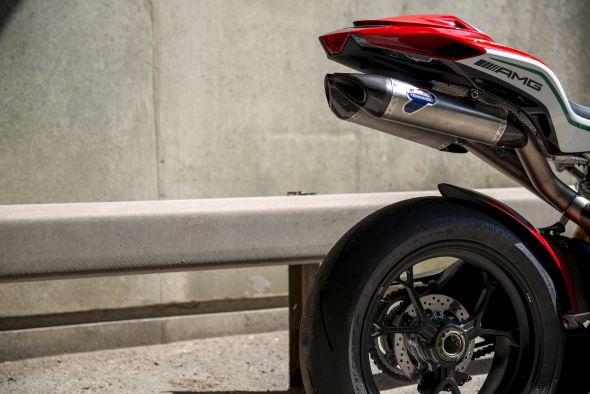 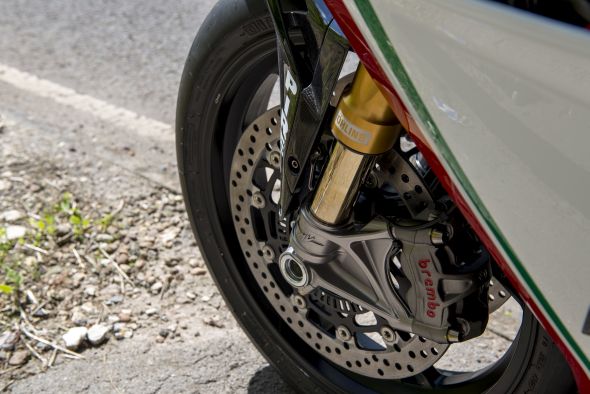 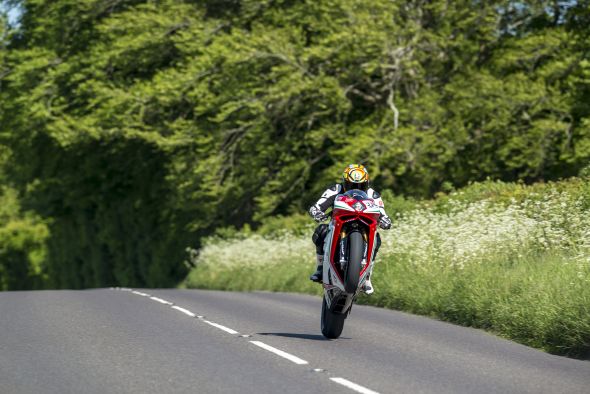 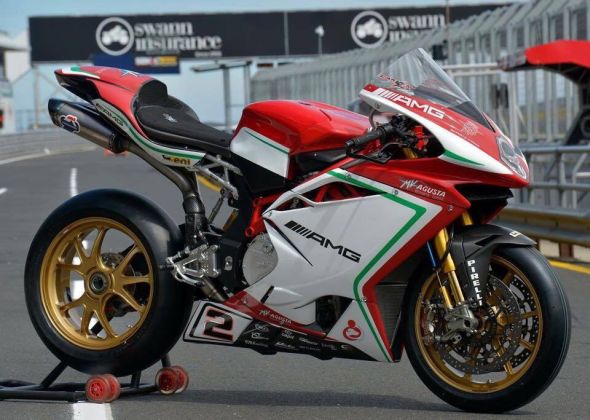