How your beautiful MV Agusta should have come from the factory! 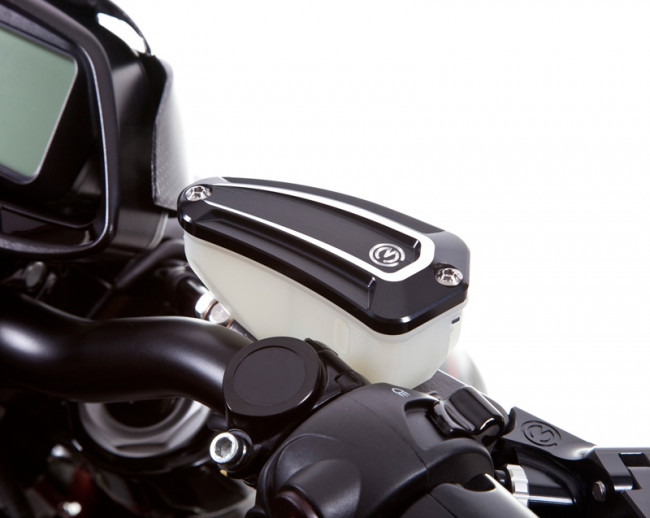