This is how your beautiful MV Agusta F4  should have come from the factory!

Give your MV Agusta F4 the finished look with our MotoCorse jewel-like billet CNC aftermarket replacements that look drop-dead gorgeous.

Anodised in a lustful red colour. 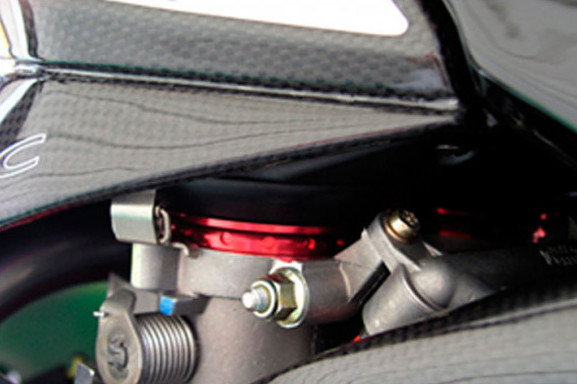