This is how your beautiful Ducati Panigale V4 / Streetfighter V4 should have come from the factory! 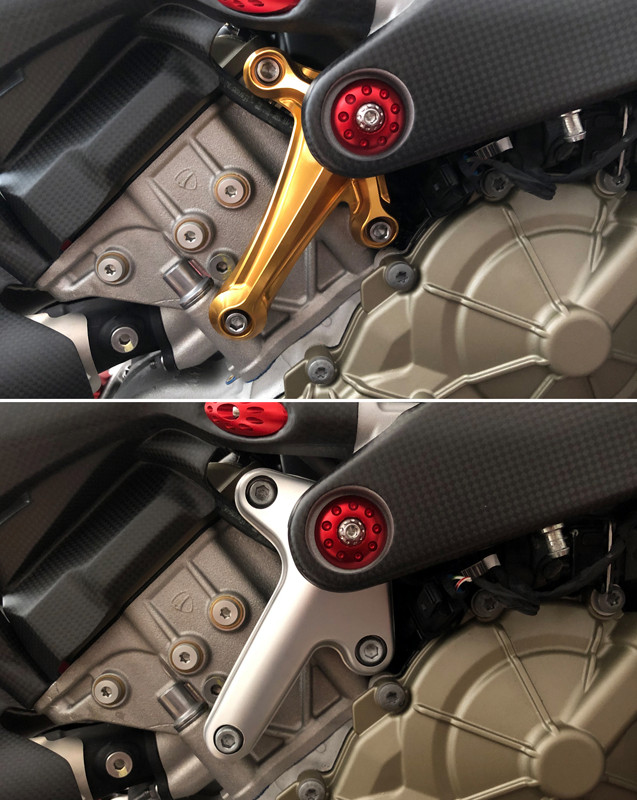