How your beautiful Ducati Monster 1200 should have come from the factory!

The MotoCorse radiator guard is made from a titanium sheet with a thickness of 0.6 mm.

Cut and perforated through a process of chemical mottling, it is impervious to atmospheric agents, maintaining its structure unaltered throughout its use. 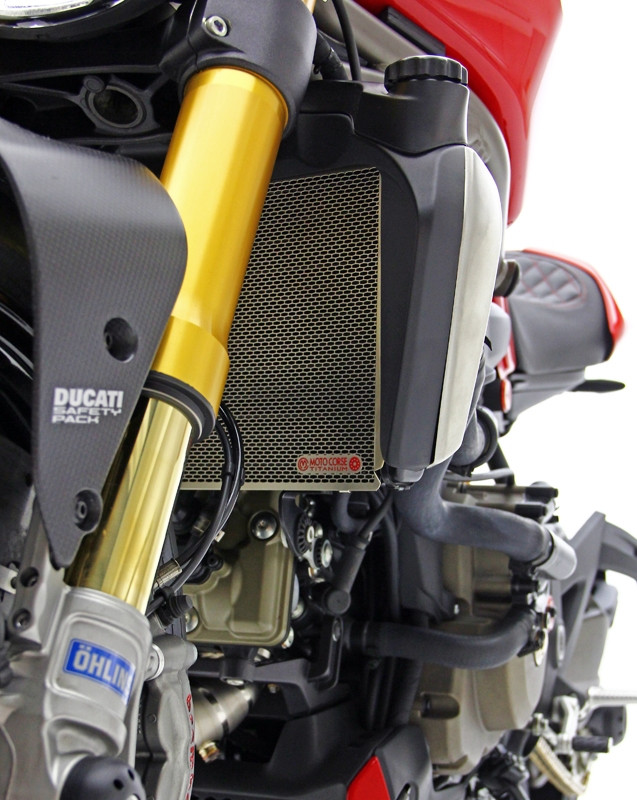 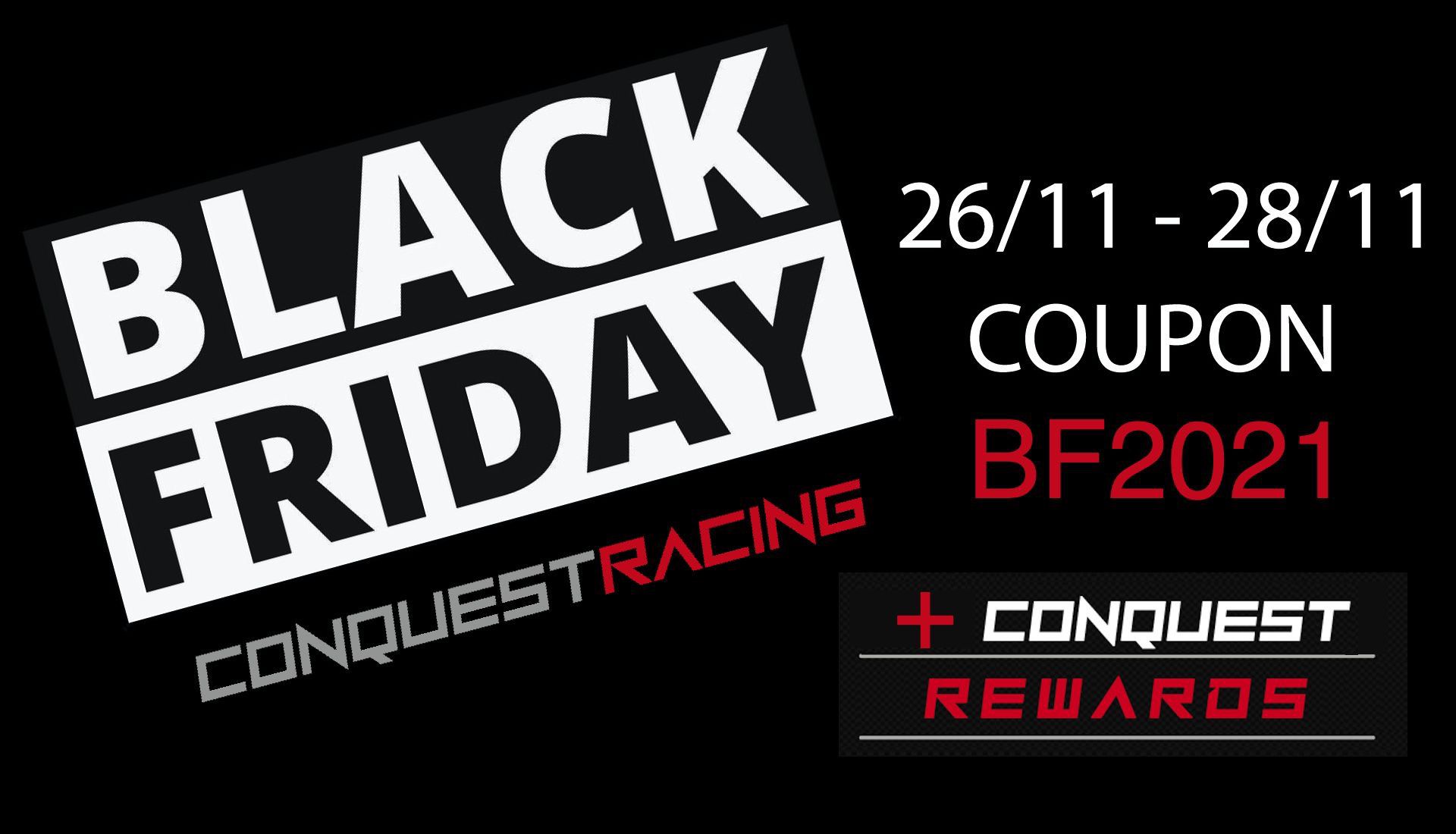