The MotoCorse Ducati alternator covers are made from solid billet aluminium and hard anodised in several lustful colours, finally finished to a jewel-like complexity, a worthy upgrade for your Ducati. 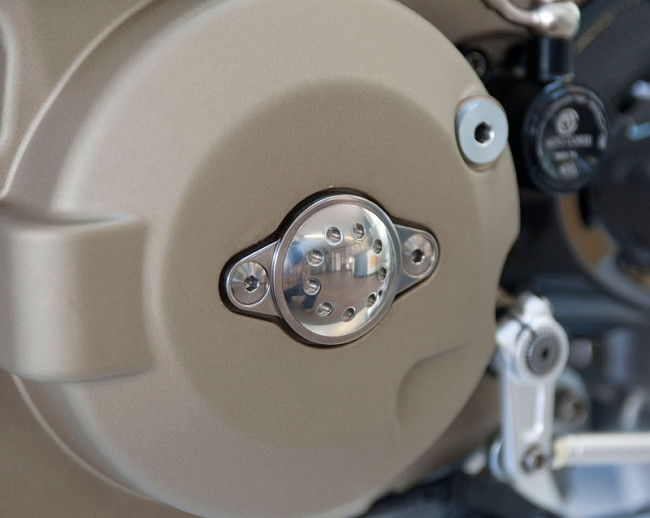