MotoCorse frame plug caps kit x4 frame plug caps have been designed to close the bolt housing holes inside the frames & provide your Panigale with a more aesthetically pleasing finish.

The plug caps are specific for each hole, built to fit the diameter perfectly.

Built-in full MotoCorse style with 9 holes on the crowning of the cap head and made from solid aluminium. 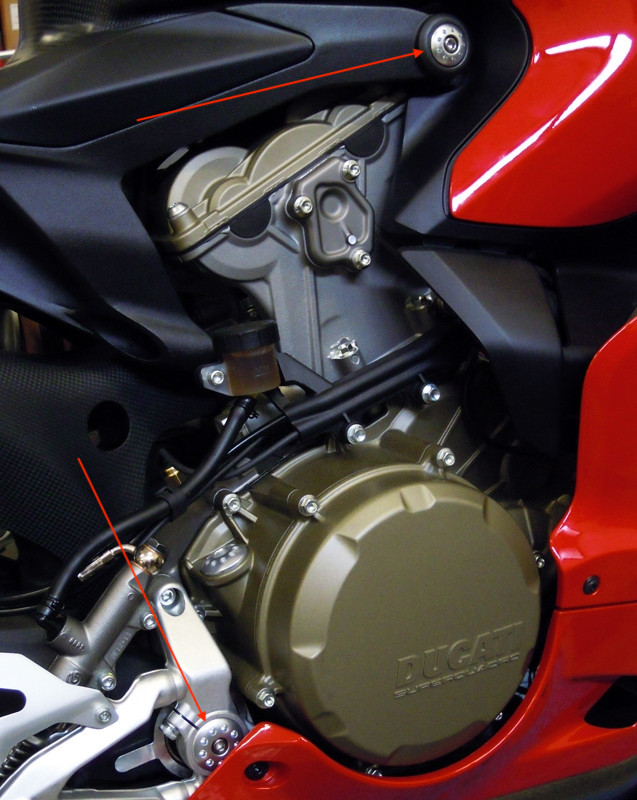