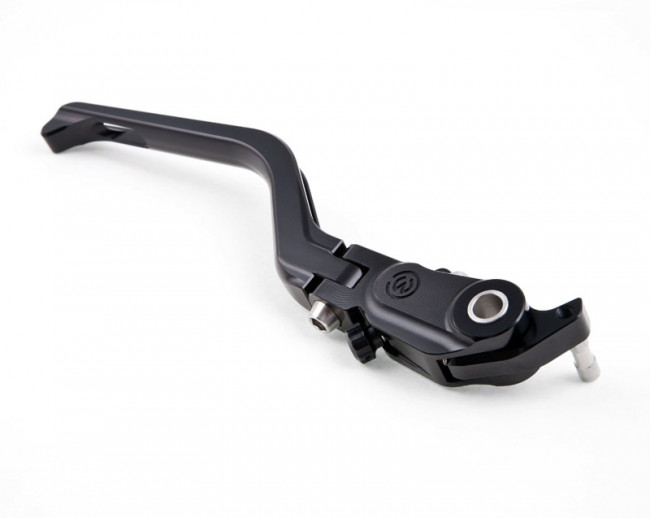 COVID-19 update Nov 2020. Thank you for visiting our site. PLEASE READ, The UK is currently in lockdown, We are still trading but with limited staff. Parts are being received from suppliers but there are delays (SEE DELIVERY TIMES) international orders will take a lot longer than normal to be delivered. Please ONLY contact us via Email. Stay safe and happy riding. Dismiss