Evotech Performance engine guards are fixed in position using the existing mountings and require no modification.

Our engine guards are CNC machined from aircraft quality aluminium.

The unique design allows air flow through the engine guard while still maintaining a high level of protection. 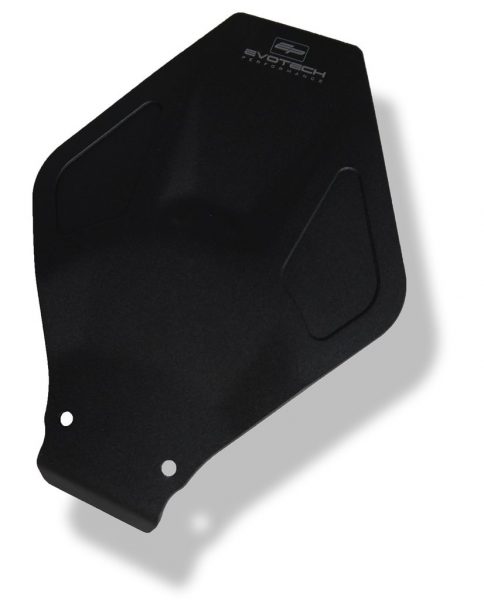