You’ve finally found them, the best levers on the market!

These levers made by Performance Technology provide the most adjustments of any lever available by any other manufacturer to give your Aprilia RS660 & Tuono 660 the greatest performance feedback you’ll have not had from another set of levers before. 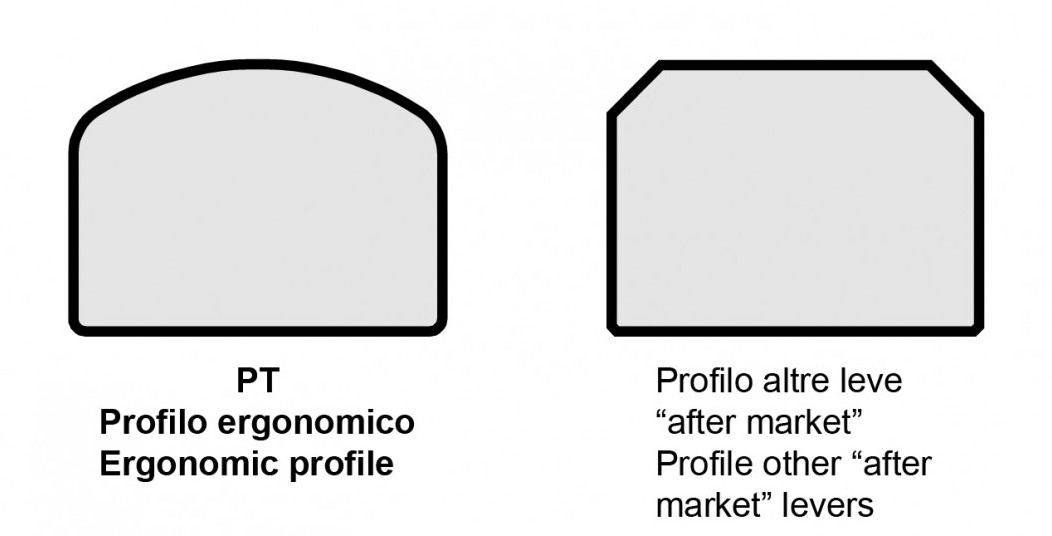 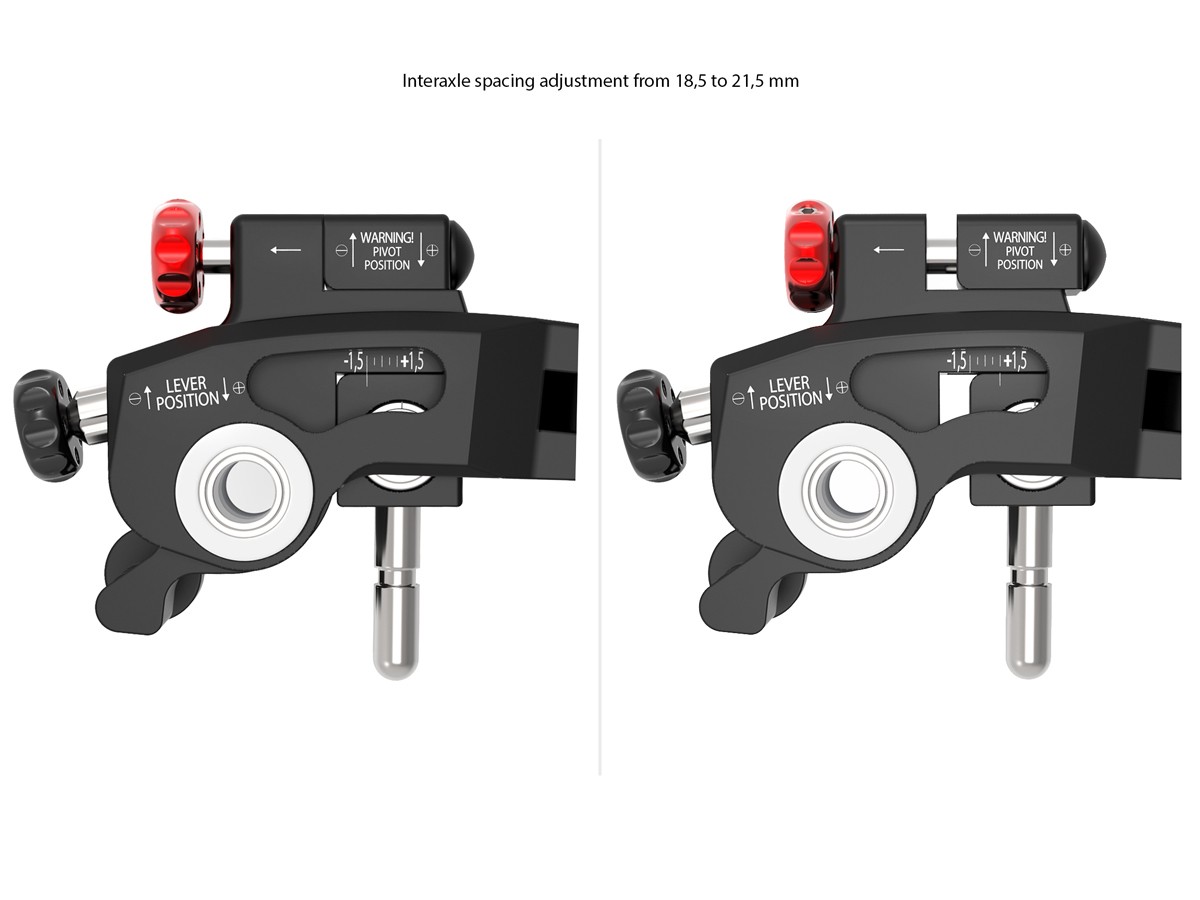 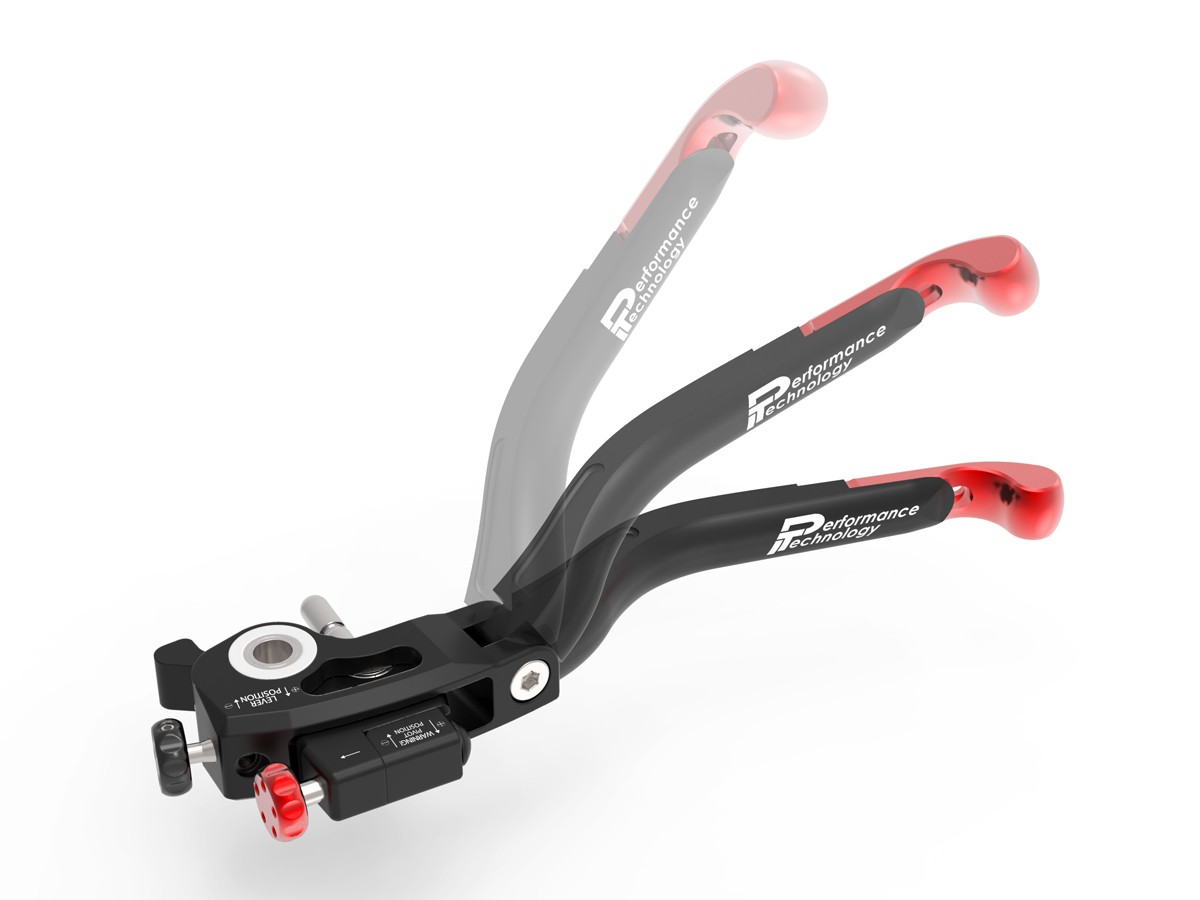