Designed to replace your road OEM top yoke for your Yamaha YZF R6 Top Yoke 2006 – 2016 and give it that MotoGP look.

A top fork yoke which combines performance and lightness. The openings have a particular utility, which goes beyond aesthetics and weight reduction: in fact, they’re designed to make the component more flexible and more sensitive to lateral loads. So we achieved good elasticity, that allows having a better response of the front wheel and better feedback for the rider. Aesthetically, it’ll radically change your bike’ s look, like a true race motorbike. Another important detail is represented by the engraved vernier, for more precise regulation of the handlebars angle.

“We have always had a passion for motorbikes, but since Melotti operates in the industrial automation sector, we began to produce our first motorbike components specifically to aid a friend involved in motorbike racing. Our true launching pad was the production of a license plate holder made from solid light alloy, which turned out to be a winning idea, proving an unexpected success as soon as it appeared on the market. Featuring a novel design, an innovative structure departing from the more traditional canons, and advanced technical solutions, it truly revolutionised the concept of the plate holder, which until then had been made solely from sheet metal. The expansion of our product range is ongoing, driven by the requests of a demanding customer base that continues to demonstrate the greatest faith in our brand. This is why we give priority not to the quantity, but to the quality, of every single product that bears the Melotti Racing name. When Diego joined the company Melotti Racing decided to get back to its origins with the research and development of technical components to be used on the track and geared to the bikers whether it be for the road use or for sports racing” 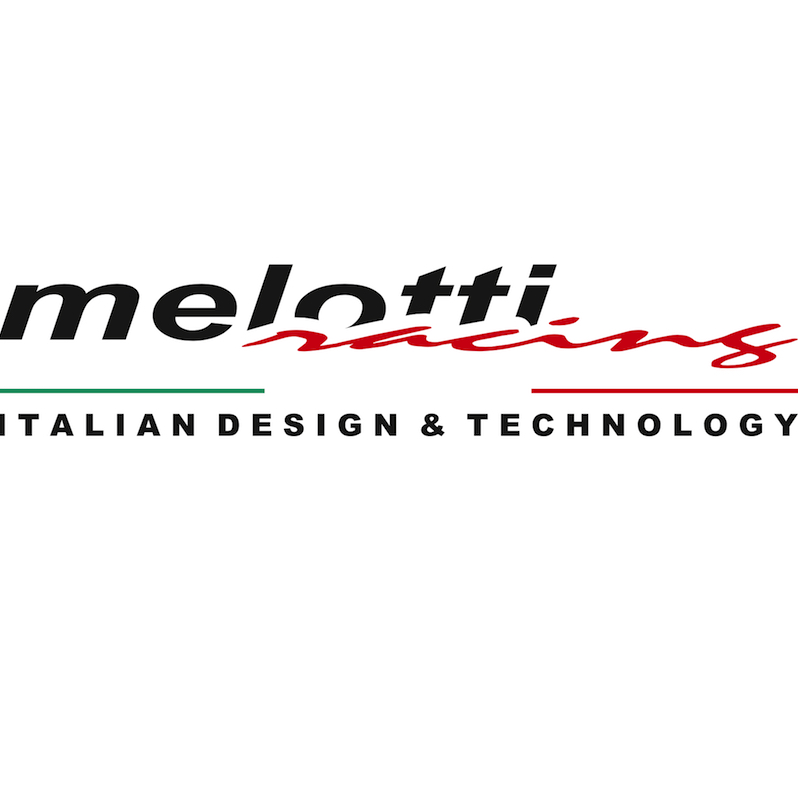